FOR THE COMMUNITY
RESIDENTS, BUSINESSES AND BERTH HOLDERS
OF ​MONKEY ISLAND LANE, BRAY-ON-THAMES 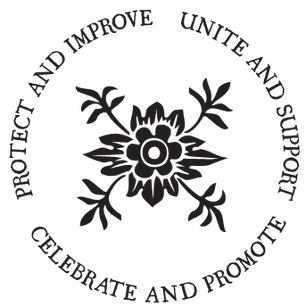 TO PROTECT AND IMPROVE
on the area's local character
TO CELEBRATE AND PROMOTE
our local history and culture
TO UNITE AND SUPPORT
for a safe, secure & scenic place to live

NEIGHBOURHOOD WATCH
Lamp-post mounted signs have been placed along the entire length of the lane.
These have been proven to reduce crime in areas that exhibit them,
but in order to be truly effective, it is down to us, the community, to do two things:

If you see ANYTHING suspicious;
call the Police on the non-emergency number straight away on 101
that's ONE ZERO ONE

and KNOW YOUR NEIGHBOURS.
By looking out for each other and our properties,
we can help to put criminals and thieves out of business.

We have a well established and active Neighbourhood Watch operating on Monkey Island Lane. ​Together we can make our neighbourhood an even safer, securer place for residents and businesses.
KNOW YOUR NEIGHBOUR!
​
We can improve security in our neighbourhood simply by
knowing who our neighbours are, looking out for each other,
and reporting and sharing suspicious behaviours and anti-social activities,
​between ourselves and the Police - quickly.

By knowing what's going on in our area at any time,
we can maintain the appropriate vigilance, and assist in
successfully deterring and/or prosecuting criminal behaviour.

The neighbourhood policing team should be contacted
via the new 24-hour Police Enquiry Centre:

JUST DIAL 101
ONE ZERO ONE
​
Alternatively, email the neighbourhood team at
Oldfield&BrayNHPT@thamesvalley.pnn.police.uk
​
Remember that in an EMERGENCY
you should still dial 999

HELP US TO KEEP THE LANE TIDY & SAFE 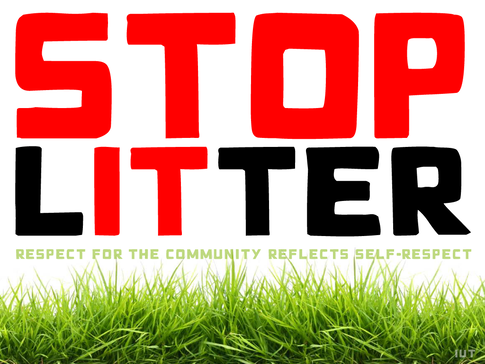 MonkeyIslandLane.org is working with
SUMMERLEAZE
to make aesthetic improvements to the south end of the lane
Please report ALL fly-tipping! 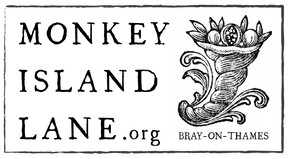 An informal association for Residents and Businesses 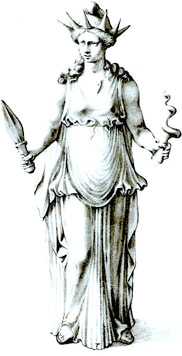 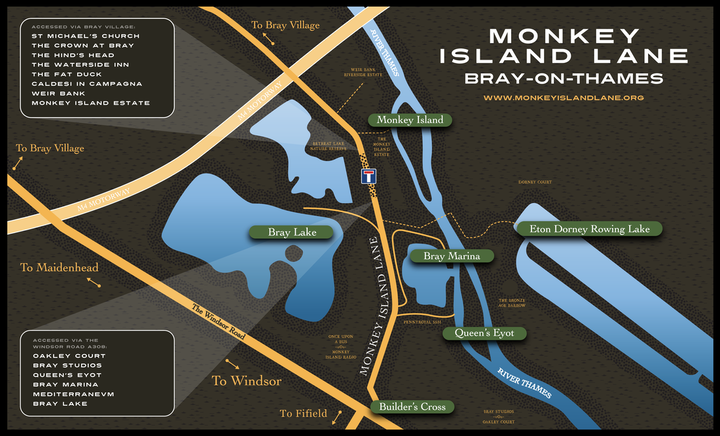 J & S Rook is a family run Butchers owned by Jerry Rook who has over 30 years experience.
Jerry, his wife, two sons and daughter are all involved with the running of this successful business.
​You are assured of a warm welcome whenever you visit.
All the meat on offer is purchased direct from the farm which means you can be
assured of getting the best cuts. All the meat supplied is free-range produce.

-oOo-
- ALSO OF INTEREST TO RESIDENTS -

Mabel Coppins was born and educated in the Berkshire village of Holyport,
she wrote Beyond the Village Green in the early 80’s and the first edition was published in 1983.
It was reprinted twice.  The third edition includes photographs of the places Mabel talks about.
Beyond the Village Green is the story of a life in a Berkshire village at peace and at war.
Read more on this site...

POSTSCRIPT
Sadly, Mabel passed away in March of 2013
We are grateful for the book that she left for future generations to learn from and enjoy,
​as well as the many lives she touched in her 92 years.

Beyond the Village Green is available from the Maidenhead Heritage Centre 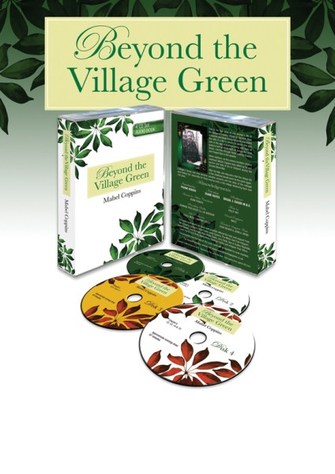