Stay safe, look after each other.

Being of interest to the residents and visitors of
Monkey Island Lane and Bray-on-Thames, England
VISITORS   |   RESIDENTS   |   RADIO
~ although painted Singerie monkeys still adorn the pavilion of the Monkey Island Hotel, the name Monkey Island itself evolved from the Old English term "Monks Eyot", i.e., "Monks' Island", after the monks residing at Amerden Bank, a moated site near Bray Lock, from 1197 until the Dissolution of the Monasteries.

LAUNCHED IN ASSOCIATION WITH MONKEYISLANDLANE.ORG
ONCE UPON A BUS ~ THE STORYTELLING BUS PROJECT 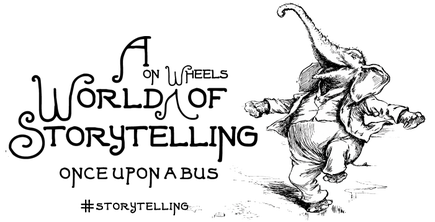 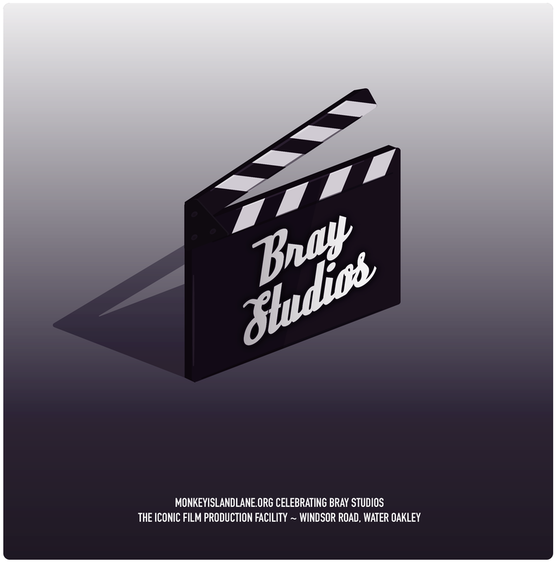